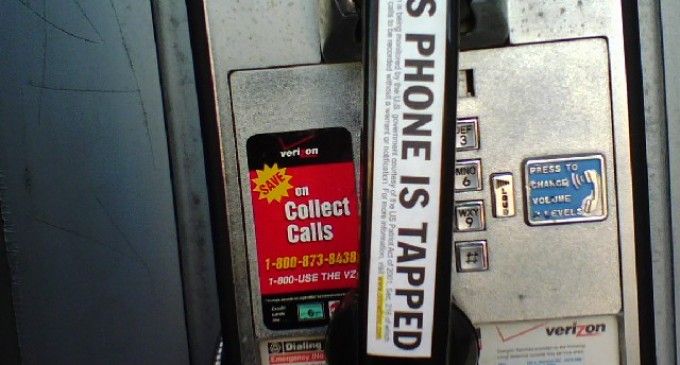 As the NSA comes under increasing scrutiny, Judge Dennis Saylor of the Foreign Intelligence Surveillance Court has ordered the US government to declassify documents pertaining to the NSA's illegitimate spying activites.

The United States’ secretive Foreign Intelligence Surveillance Court has ordered the government to move forward with declassifying documents pertaining to its practice of collecting the phone records of millions of Americans in bulk.

Citing the vast public interest generated by leaks attributed to former intelligence contractor Edward Snowden, FISC Judge F. Dennis Saylor said in a ruling early Friday that the government must review the currently classified legal opinions that the US has used for years to justify its policy of compelling American telecommunication companies for the metadata of millions of Americans’ phone calls on a daily basis.

How do you think the NSA will react to the court ruling?