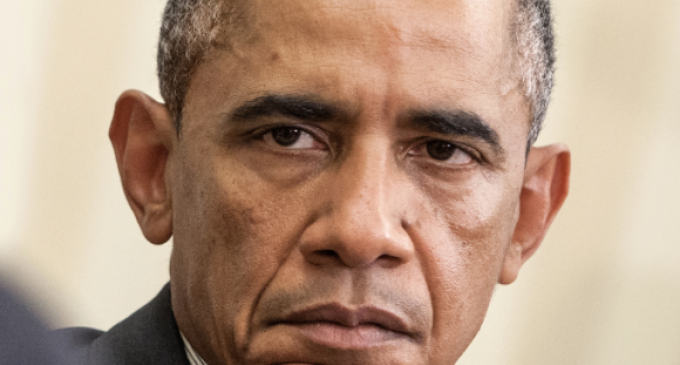 The Foreign Intelligence Surveillance Court (FISA) unsealed a disturbing document pertaining to a hearing conducted back in October regarding the Obama administration.

Liberal media tries to keep its coverage balanced. So, for good measure, they’ll alternate attack pieces with photos of Former President Obama cozying up to billionaires and other elite while enjoying his (temporary) freedom. That comes as no surprise. Obama is owned.

However, liberals are in for a big surprise when they find out what FISA has to say about their beloved former president. Once justice is served Richard Branson’s private island might just be replaced with accommodations on another island, a little resort he never got around to closing called Guantanamo Bay. He can even take Michelle with him too for this next one courtesy of the hardworking, law-abiding taxpayer. Maybe she'll even continue her useful advocacy work from prison like making sleeveless innate uniforms or campaigning the National Institute of Health to award $2.4 million towards making origami condoms instead of researchers fighting Ebola.

Despite most happily married folks gravitating towards more fulfilling ways to occupy their time than folding origami. But, everybody has their own origination down the slippery slope after choosing the path to hell. And the Obama's will quite possibly soon be taking a brief detour off their chosen paths into a court of law and eventually prison.