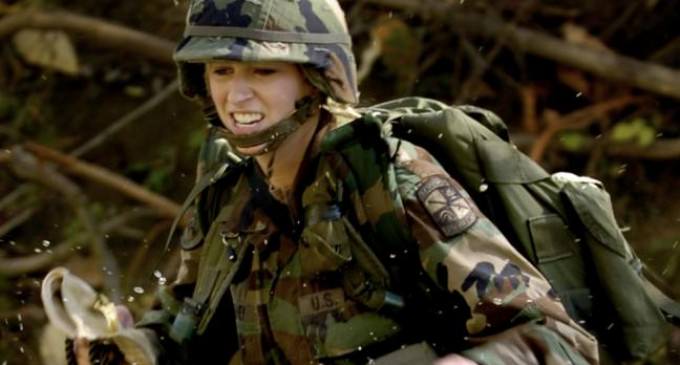 The first two women to graduate from Ranger School have had their elite status questioned amid claims that Army officials vowed to pass at least one of them before the course even started.

Back in January a general is claimed to have told his subordinates that ‘a woman will graduate Ranger School' this year, as part of the first ever class to include serving female soldiers. Find out about the cheat sheet on the next page: