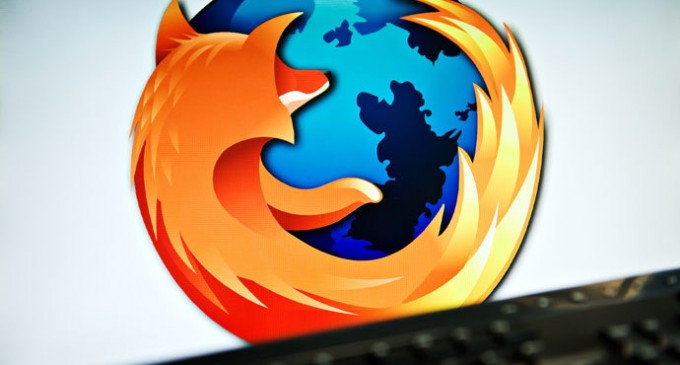 Does this plug-in have any validity in the fight against NSA surveillance?

According to leaked NSA documents published by The Guardian last week, the United States National Security Agency is conducting dragnet surveillance of the communications of Americans, regularly receiving phone records for millions of Verizon customers while also being capable of accessing the conversations that occur over Facebook, Google and several other major Internet names through a program called PRISM.

Now a 28-year-old artist and developer from Brooklyn, New York has found a fun way of warning computer users about potential government surveillance, and he’s incorporated one of the best-selling rock albums ever in the process. Justin Blinder released a plugin for the Web browser Firefox this week, and he’s already seeing a positive response in the press if not just based off of the idea alone.

Blinder told the Guardian that he built the program over the course of four hours with the hopes he could “create some sort of ambient notification that you are on a site that is being surveiled by the NSA.”

“I was really interested in the fact that, although the PRISM leaks were a shock to many of us, we pretty much already kind of know we're being surveiled a lot of the time and giving away so much data,” he said.

“I just Googled ‘Prism' and the cover came up,” Blinder said. It just so happened that the long-time best-seller also fits the mood for exactly what the programmer was looking for.

“I didn’t want it to be too jarring because a lot of us seem to be giving in to being surveiled on a daily basis. I feel like people already know that. I didn't want it to be alarming,” he said.