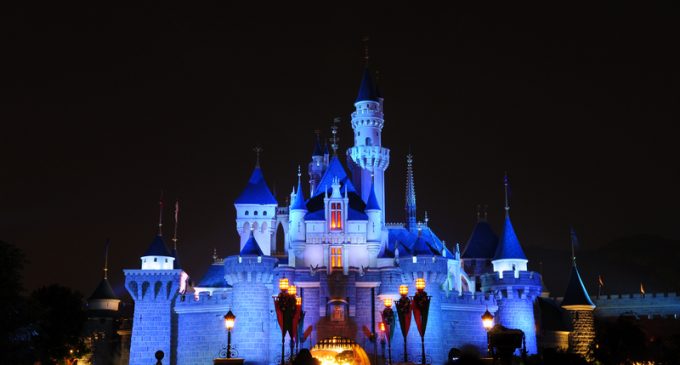 Although conservatives tend to think of capitalism and the free market as being as American as apple pie, many of the biggest players in either don't see it as such.

It's easy for the average American to forget, but the primary concern of big business is their bottom line. Of course, this is just as true for small business owners, who understand that their livelihood is dependent on their ability to maintain it. What such small businesses understand, however, is that the dollar isn't the only consideration: this is why many shop owners will close their stores on Sundays even though they know they could make even more money by working. It's because they view themselves as not just players in an economy, but a community as well.

Large multi-nationals and special interests, however, tend to view their success as the only consideration, even if it means hurting ordinary Americans.