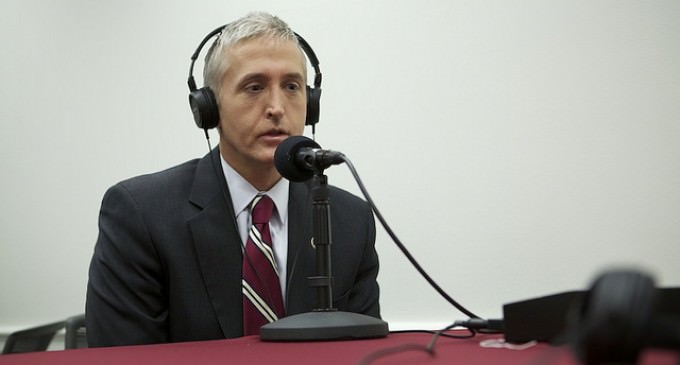 Well, they're at it again. Hillary Clinton, the likely Democrat presidential candidate in 2016, has suffered some serious setbacks in her march to the presidency, including the discovery that she had hidden classified emails on a private server when she served as Secretary of State, the pay-for-play multi-million dollar payoff “contributions” made to the Clinton Foundation by foreign governments, and certainly the outrage of the Benghazi, Libya disaster where four Americans were killed when Muslim terrorists overran a U.S. consulate.

Clinton was unable to explain why she ignored repeated requests for additional security in the preceding months, and why she misled the American people when she said the attack was the result of an almost unknown anti-Muslim video rather than the work of terrorists who had planned the attack well in advance.

In the lead-up to the 2012 presidential election, the Obama Administration had declared that Al Qaida, the most prominent of several Muslim terror groups, was under control and essentially defeated.

But when the Benghazi attack and murders became public, it was important to hide the truth about who was responsible for the attack in order to protect the president from blame. And Hillary, with a long-standing history of being a blatant liar, was willing to go to bat for Obama.