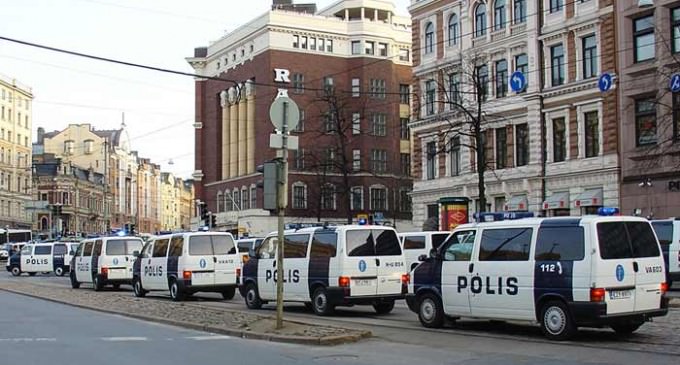 Finnish cops have been told by the country's national police board that they are no longer allowed to publicly identify migrants as criminal suspects. This is being done out of fear that it would encourage racist behavior toward the ever increasing number of asylum seekers entering Scandinavia. Basically, they're giving the entire Muslim population a free pass to do whatever they want. Imagine the movie The Purge, but the only people allowed to commit crimes are migrants. These new rules reported by Iltalehti.fl, a Finnish news outlet, are supposed to keep local populations from becoming radicalized. That sounds rather backwards.

Read more about these new rules on the next page.