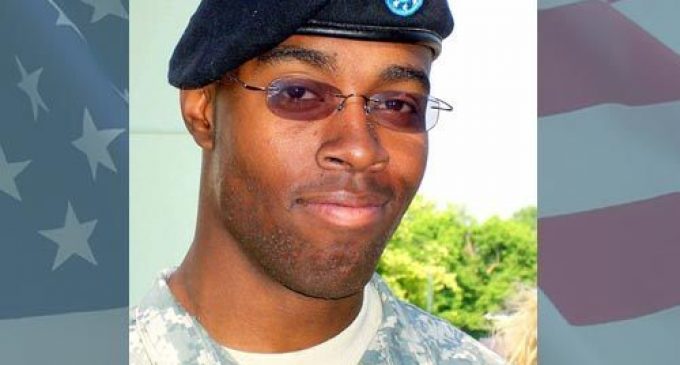 It is a terrible miscarriage of justice when a guilty party goes free. It is even worse when the innocent are punished for crimes they did not commit. And if the one being punished is not only innocent of the charges, but also was conscientiously serving to save others' lives, it's an outrage.

As long as we remain engaged in combat in nations such as Afghanistan and Iraq, we remain in places where it is not always possible to distinguish among our allies, our opponents, and those who want nothing to do with any of it. In fact, it is not unheard of for our enemies to insert themselves into forces that are supposedly allies just for the purpose of committing suicide attacks against our troops.

One US soldier is now in prison for killing an Afghan civilian who tried to grab his weapon. The question remains whether this civilian was actually an insurgent, but it should not take too much thought to come up with an idea of what would have happened had he gained possession of our soldier's rifle.

This is a terrible miscarriage of justice.