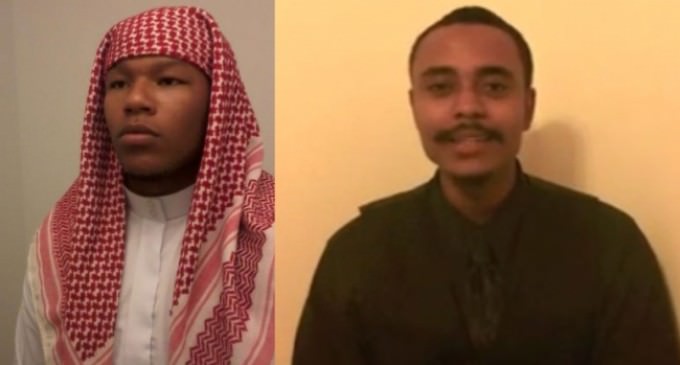 The men were caught while waiting for one of their girlfriend's EBT cards to be replenished so they could make ‘two more bombs'.

More information has come to light about what exactly they had planned to do with the bombs they were making.