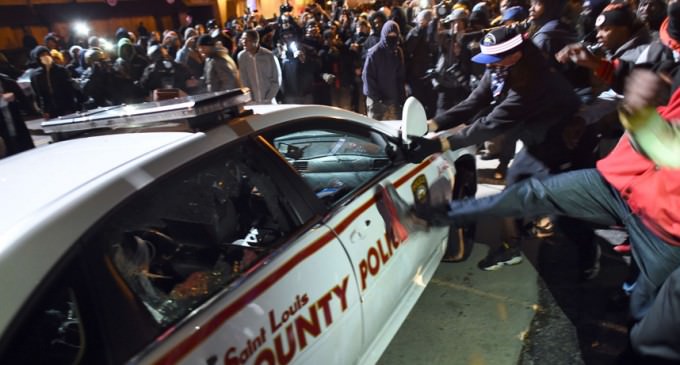 The Wall Street Journal recently published a shocking report on the dramatic spike of violent crime in big cities across the country, which they dub, “The Ferguson Effect”.

This new crime wave was triggered by the events in Ferguson that birthed a new level of hostility against local police and caused big spike in murders and shootings nationwide.