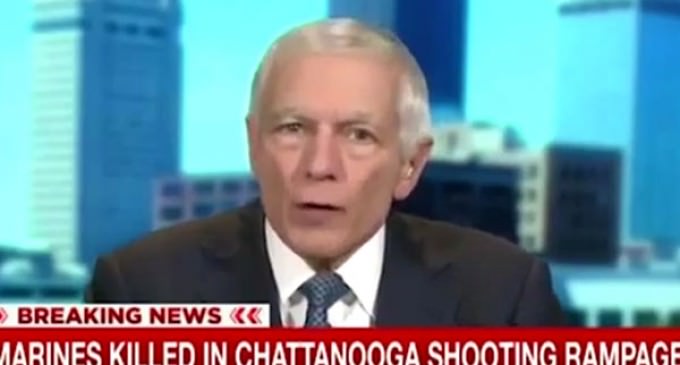 With the unanimous approval of H.R. 2899 the House Homeland Security Committee, America has taken another controversial step enabling the Department of Homeland Security (DHS) to round up those citizens deemed “disloyal” extremists to be segregated from the population. The stated intent of the bill seems aimed at potentially violent extremists, but it is the government that determines who falls under that label.

The new legislation creates a new office within the DHS called the Office for Countering Violent Extremism (CVE). The mandate of the new division is supposed to be to prevent Americans from becoming radicalized by extremist groups.

Committee chairman Michael McCaul (R-TX), the bill's main sponsor stated, “In the face of mounting threats, our government is doing far too little to counter violent extremism here in the United States.” He went on to say, “Whether it is the long reach of international terrorists into our communities or the homegrown hate spread by domestic extremist groups, we are ill-equipped to prevent Americans from being recruited by dangerous fanatics.”

Watch the video interview with Wesley Clark on the subject of FEMA Identifying Potential Extremists on the NEXT PAGE: