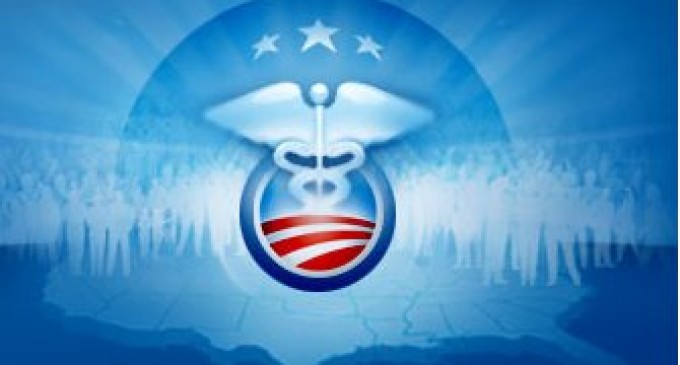 Remember those ridiculous “I [heart] Obamcare” stickers from years ago? Where are they now?

They were peeled off their bumpers in the middle of the night the same way the abomination of Obamacare was passed. While Nancy Pelosi paraded in D.C. with an oversized gavel, the actual passing of Obamacare took place in the dead of night.

The Democrats in congress passed it forcefully and quickly and hoped no one would notice. It was equivalent to flatulence.

No democratic campaigns on the processes of Obamacare, they only allude to the dreams of it that will never manifest.

So lurid was the rollout of the programs website that the non-American model who's pleasant face graced the landing page had to go into hiding.

One of the more despicable details to emerge from the legislation, is the attempt to enter American's homes and dictate legal trends to patients, grossly altering their lifestyles.

Most of this is hidden from the American people of course becasue the idea of Nancy Pelosi and Hillary Clinton sending agents to creep around your house is utterly revolting.

It's also a possibility now unless serious action is taken to curtail these incursions.

Please see the next page for details on Obamacare's home visits.