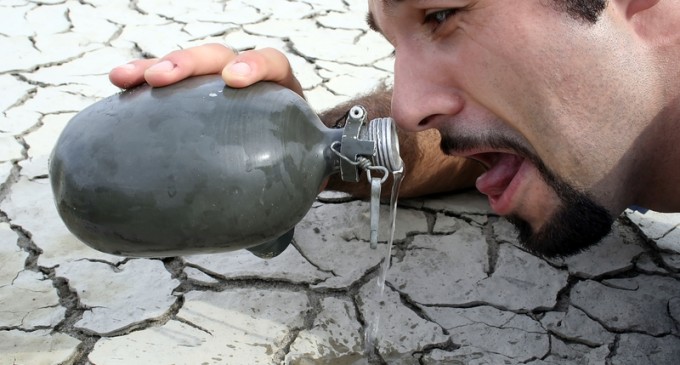 If you've stepped outside at all this summer, you've probably realized that it was hot. Okay, so drink some water and life will go on . . . unless you work for the federal government. In which case, you should stay home, take the day off, “protect your health”. The Obama Administrations Office of Personnel Management is insisting that federal workers stay home if it's too hot to go the office.

Think of it as an opposite snow day. Instead of fluffy white powder on the ground outside, there's perspiration!

Apparently the Obama Administration values the lives of their federal employees more than those of the American citizens. Or they're just pansies.

It makes you wonder if when making that decision, their rationale was based on that scene from The Chronicles of Riddick, when Vin Diesel watches the purifier walk outside on that dessert planet and get disintegrated by the heat of the sun.

Read what they're recommending they do to stay safe on the next page.