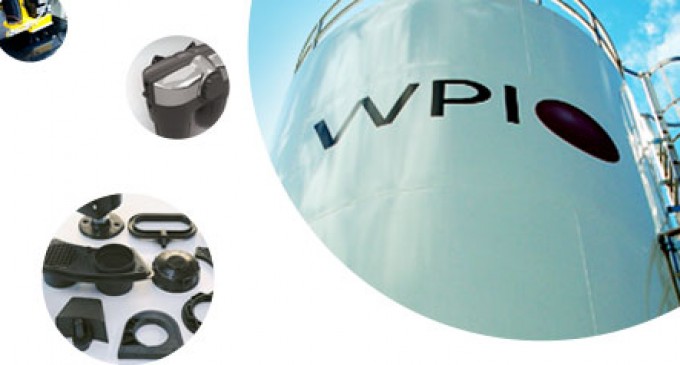 Wisconsin Plastics from Green Bay, Wis. is being sued by the Obama admin for firing workers who couldn't speak English, stating “those skills were not needed to perform their jobs.”

The Obama admin also states that forcing people to speak English in the United States violates their civil rights, according to Title VII of the Civil Rights Act of 1964.

Here’s the twisted explanation from the Equal Employment Opportunity Commission (EEOC), the federal agency that enforces the nation’s workplace discrimination laws; the Civil Rights Act protects employees from discrimination based on national origin, which includes the linguistic characteristics of a national origin group. Therefore, according to this reasoning, foreigners have the right to speak their native language even during work hours at an American company that requires English.

Requirements of English fluency and so-called English only rules are often implemented to make what is really discrimination appear acceptable, says the government attorney handling this case. “But superficial appearances are not fooling anyone,” he assures. “When speaking English fluently is not, in fact, required for the safe and effective performance of a job, nor for the successful operation of the employer’s business, requiring employees to be fluent in English usually constitutes employment discrimination on the basis of national origin — and thus violates federal law.”

Under President Obama the EEOC has taken a number of unprecedented actions to protect foreigners in the workplace, including illegal immigrants. In 2009 the agency issued a controversial order making a workplace English rule illegal. The directive came after the EEOC bullied a national healthcare firm to pay nearly half a million dollars to settle a discrimination lawsuit in which the government alleged that Hispanic workers were punished for speaking Spanish.