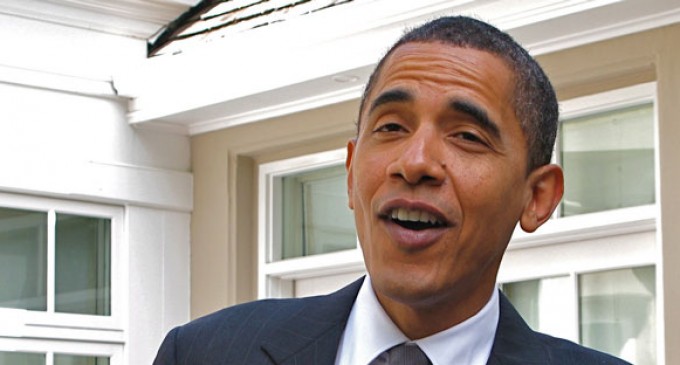 The Obama administration shows its contempt for the law and the Supreme Court once more.

The Obama administration is telling colleges and universities they can continue to use admissions to increase diversity among their students, even in the wake of a Supreme Court ruling that could potentially open the door to more challenges.

“Racially diverse educational environments help to prepare students to succeed in our increasingly diverse nation,” the administration said Friday in a letter to the schools.

The Supreme Court ruled June 24 that schools should approve the use of race as a factor in admissions only after concluding “that no workable race-neutral alternatives would produce the educational benefits of diversity.” The 7-1 decision, stemming from a case challenging the University of Texas admission plan, did not question the underpinnings of affirmative action.

Do you agree that the President should just instruct colleges to disregard the effects of Supreme Court decisions if they don't match his world-view?