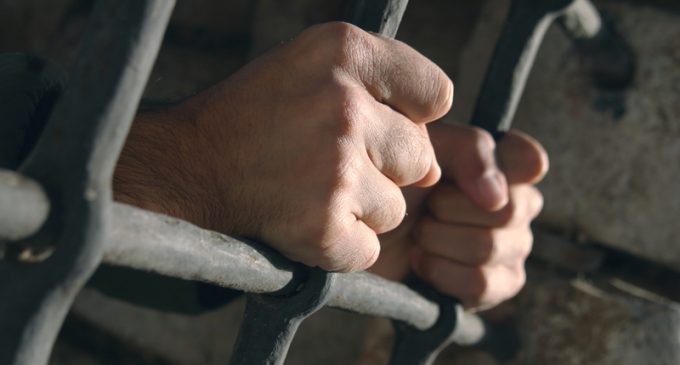 Do you ever look at America today and think to yourself, “Did we win the Cold War, or did the other side?”

It may sound like hyperbole, but when you consider what the government is up to these days, you can’t really blame somebody for feeling this way. Case in point is its system of “secret prisons”.

Now, of course, they don’t call them “secret prisons” outright. The Federal Bureau of Prisons refers to them as “Communications Management Units” because communication between prisoners and people on the outside is severely curtailed. Buried deep within the walls of conventional federal prisons, these complexes are effectively a world unto themselves, with little to no administrative oversight and little idea of who is being kept in them.

If the idea of these secret prisons sounds familiar, that’s because it is. They are strikingly similar to the gulag system that helped characterize the Soviet Union as a tyrannical regime.