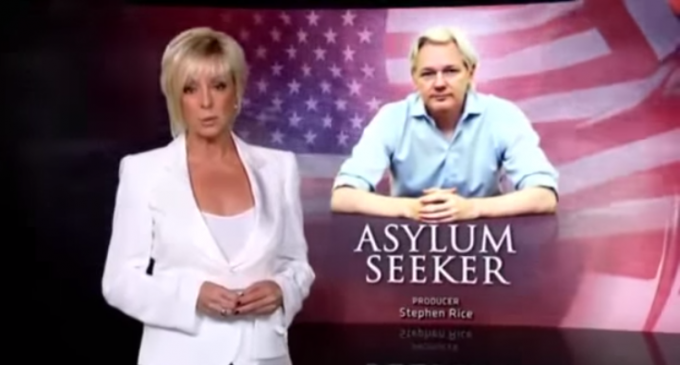 Since it’s discovery in a bathroom closet, somewhere in Denver, Hillary’s email server has proved to be a treasure trove of incriminating evidence not just against her, but against the federal government as a whole. The latest batch of emails shows that the federal government worked with CBS news to plant talking points into an interview with Julian Assange, the founder of Wikileaks. While that might not necessarily surprise some people, it’s hard to believe in unbiased journalism when an interview is actually an interrogation.

Read more about this shameful act on the next page.