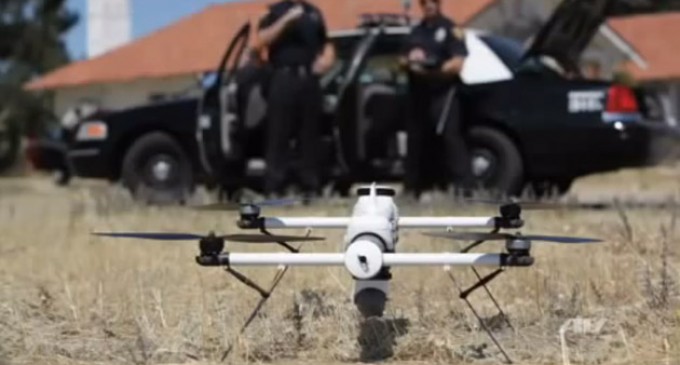 It's happening, ladies and gentlemen: drones are finally being deployed within the United States, and your privacy rights are on the verge of being sacrificed to them.

Kentucky resident William Meredith discovered this one day when a drone suddenly appeared in his yard. Having just finished grilling dinner for the rest of his family and not giving permission to anyone, much less a drone, to set foot (or flight) over his property, he fired upon it with his trusty shotgun.

Incredibly, the owner of the downed aircraft, John Boggs, is suing Meredith for firing upon his drone. Arguing that Meredith had no right to attack the craft even as it was trespassing over his land, Boggs has officially lodged a lawsuit against the Kentucky truck company owner.

To Meredith, the lawsuit is completely absurd. ““The only people I’ve heard anything negative from are liberals that don’t want us having guns and people who own drones,” he said. Although common folk might sympathize with Meredith, there is disturbingly strong evidence that the government will side with Boggs in his case.