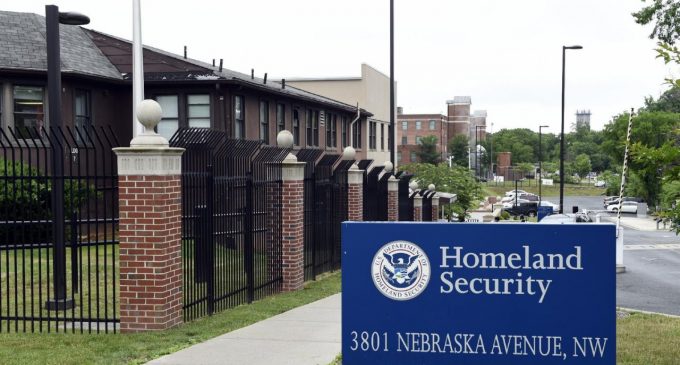 As if turning a blind eye to the hordes of illegal aliens streaming into the country from our southern border, federal authorities have done one even worse and granted citizenship to at the very least 858 immigrants who should not have been granted it. According to the Homeland Security audit that uncovered the mistake, the immigrants in question were either from nations considered dangerous to national security or rife with immigration fraud.

Compounding the embarrassing nature of the matter is that many of the people granted citizenship were actually due to be deported back to their countries of origin. Few doubted it before, but this latest outrage demonstrates the low priority with which the Obama administration regards enforcing America's immigration laws.