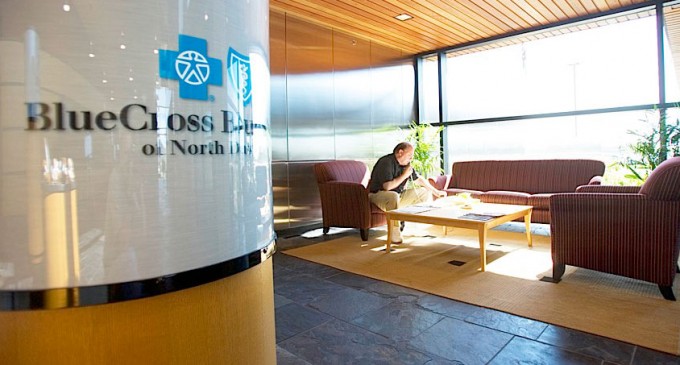 How many have enrolled in the ObamaCare program? The administration would rather not say. And at least in North Dakota, the area’s largest health insurer has been asked by the government not to make their numbers public.

During a Monday forum in Fargo for people interested in signing up for coverage via the exchange, James Nichol of Blue Cross Blue Shield of North Dakota told the crowd his company received the request from the federal government earlier Monday. Nichol is a consumer sales manager for the company.

Still, a spokeswoman from Blue Cross Blue Shield says about 14 North Dakotans have signed up for coverage since the federal exchange went live Oct. 1. That brings total statewide enrollment to 20 – less than one a day.

Spokeswoman Andrea Dinneen said Tuesday that while Blue Cross generally does not release its internal sales numbers, it has in this case because the problematic rollout of the federal health care exchange is a “unique situation.”

the Centers for Medicare and Medicaid Services, one of the main the federal agencies handling the federal marketplace, would not directly address questions about the request made of Blue Cross Blue Shield, including whether other insurers were also asked to keep quiet about enrollment.

It is unclear why the government will not release these or other numbers detailing the extent of the program’s difficulties to date. It is very clear there are problems to address with ObamaCare; why cover up the extent of the disaster instead of dealing with it?