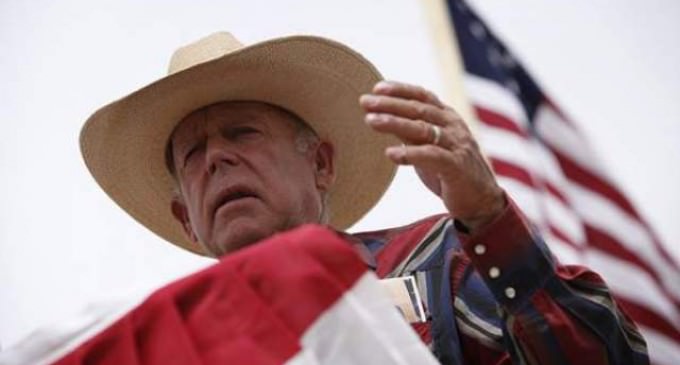 Nevada rancher Cliven Bundy believes the federal government is retaliating against his family with a wide-ranging public land grab – much of it in the Gold Butte range around his 160-acre ranch.

Cliven Bundy made headlines earlier this year after he faced off the Bureau of Land Management, accompanied by other patriots, after the BLM accused Bundy of not paying fees for using ‘federal land' for over 20 years. Bundy doesn't recognize the authority of the BLM or the federal government's claim on the land as the Bundy's had used the land previously for generations.