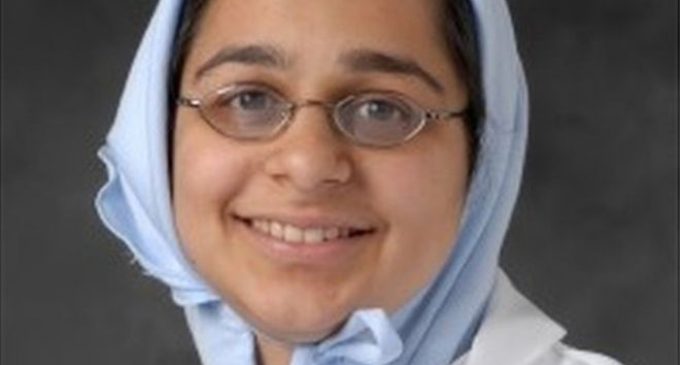 The Muslim population in Michigan is growing at a staggering rate and with it many fear that Sharia law implementation on American soil is following in proportion. For far too long they’ve been given free reign to operate outside the (formerly long) arm of the law. As seen just today a lot of people still diss on the President like it’s a national hobby or pastime, but at least under his administration they’re finally starting to go the horrific crimes targeting young girls.

Assistant U.S. Attorney Sara Woodward dropped a bombshell in court last Wednesday to wake people up to the severity of this crises after the federal judge allowed the doctors performing these crimes out on bail.
The number of girls mutilated in Michigan by Muslim doctors is staggering. More information on these statistics and ongoing investigation on the next page