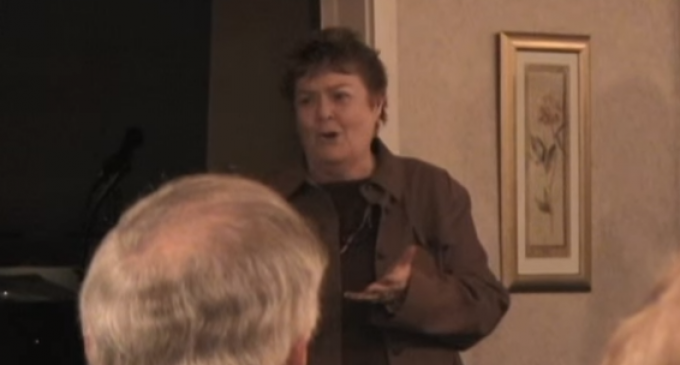 The unholy alliance between environmentalists and government agencies such as the Bureau of Land Management are sometimes exposed for what they are, simply a greedy land grab that cheats private owners and bullies them into submission rather than face the behemoth federal government.

Most citizens have no idea that the federal government owns more than 50 percent of the land mass in 11 western states, and they absolutely could never conjure up why the federal government needs to control that much land. In fact, it seems much more economic and manageable to have the various states control most of the public land within a particular state, but the videos below the bravado and the admission that what is really going on is out and out theft.