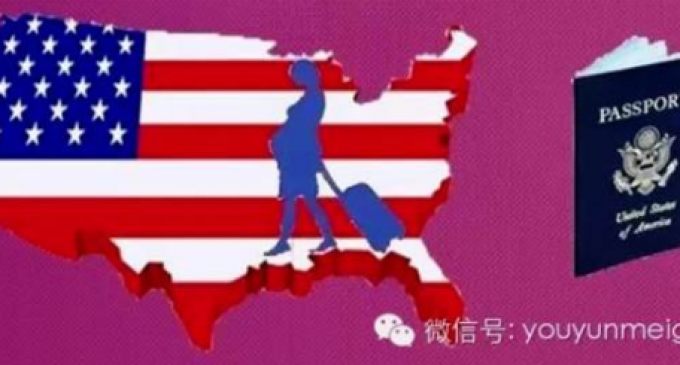 Having anchor babies in the U.S. is very lucrative for many families abroad living in less affluent countries. The left loves to proclaim they welcome all such invaders with open arms. But the reality is they only want to thwart the President's agenda and undermine him at every turn. Although they do also encourage any and all foreigners from less than desirable countries when it suits their agendas.

Just last week President Trump was reported as suggesting the U.S. should explore the possibility of encouraging more immigration from Asian countries. Asian immigrants overall have worked hard and contributed positively to U.S. society. But, apparently to the ever so tolerant [gag] left, the President's suggestion was a huge wrench in their plans to keep restricting the influx of immigrants to only those who posed little chance of assimilating well into American culture.

Within days of the President's remarks, NBC quietly reran a story on the threat Chinese anchor babies posed to the U.S. Of course, they tried to hide the fact it was a rerun – one has to scroll all the way down to the bottom of the page to discover the tiny print disclaimer that it was originally printed years ago. All scams, illegal activities, and immigration ploys are deplorable, and to be rightfully held in righteous disdain. However, the contents of this story on the next page do seem to show a surprising agenda and shed new light on the problem of all these so-called “anchor babies” invading the U.S. and sucking the resources designated for us citizens.