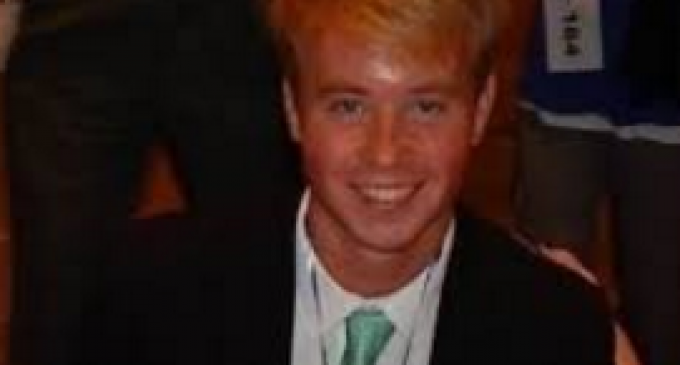 Today is not a good day to be a liberal.

President Trump warned of voter fraud. Nobody listened. The Democrats mocked him mercilessly for being honest with the American public.

And while the Democrats kept digging for evidence to support the Russian conspiracy theory Hillary’s aides found on the internet, President Trump was well the President. He was doing his job. Making America Great Again.

President Trump’s spotlight on voter fraud resulted in yet another vindication and triumph for team Trump.

You’d never believe the depth desperate Democrats in Virginia were sinking to try and help rig the election for Crooked Hillary. More on the next page