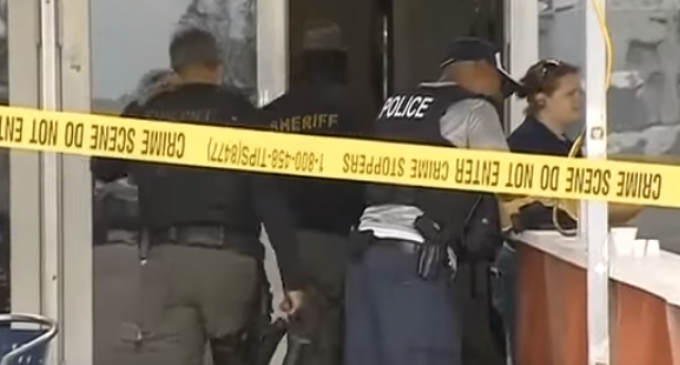 Another gaping crack in the welfare system has been exposed, revealing that American taxpayers have been defrauded out of millions of dollars worth in benefits.

Coming clean about the affair, the US Attorney's Office announced that 22 people have been arrested in connection to allegations of welfare fraud in Miami, Florida. The suspects are said to have stolen more than $13 million from the government.

According to the feds, the accused parties created an elaborate scheme in which hundreds of people used stolen identities to acquire food stamps. As if this weren't scandalous enough, the vendors who took part in this scheme accepted them in exchange for cash.

While the people selling the food stamps made a killing, the businesses buying from them charged the government for the stamps even though no food was given and kept the money for themselves until federal and local authorities uncovered the scam, which is the biggest of it's kind in the country's history.