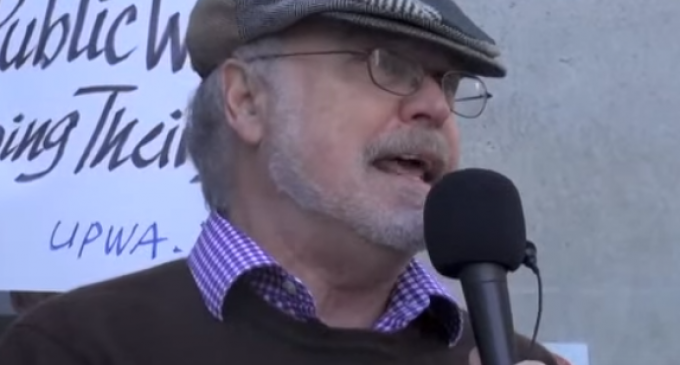 In our PC society whistleblowers get high praise and positive attention from the left for ratting out big corporations. However, when the tables are turned, and a government agency is revealed as a bully, that heroism evaporates and the one who calls them out becomes a pariah.

This was highlighted recently when a federal whistle blower investigator dared call his own agency on the carpet for bureaucratic dysfunction. Instead of praise for correcting a wrong, they fired him.

Darrell Whitman, found out the hard way that revealing corruption in an agency that supposedly does so to other firms, leads to severe penalties.

The former San Francisco-based investigator for the ironically named OSHA Whistle Blower Protection Program, charged that the national agency failed to defend its own workers. Many faced retaliation for reporting illegal activity and public safety concerns within the agency.

Essentially, he was fired in the same scenario he works to stop in the private sector. More on the next page: