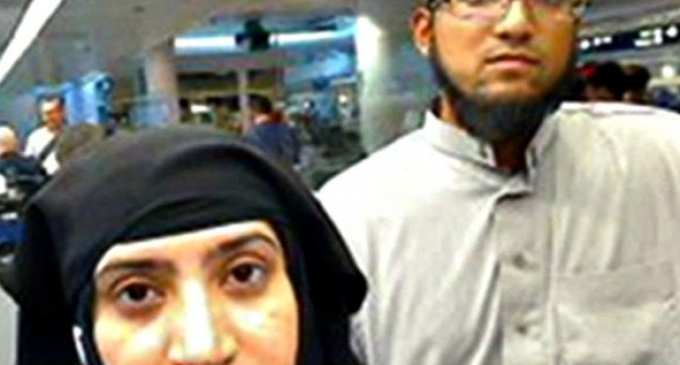 Liberals take great liberties with both their feelings and the law.

So, it’s little surprise they went into overdrive working to re-brand President Trump’s Executive Order Protecting The Nation From Foreign Terrorist Entry Into The United States as a “Muslim Ban.”

This is especially alarming considering the high level of terror being experienced in England and rampant sexual assaults ravaging European communities with high levels of migrants.

Radical Muslims are winning the fight against democracy. Sharia law in America is no longer the revolting subject of nightmares.

Even if current President Trump supports completely fair and legal national security measures, Soros-backed feeble minded Muslim snowflakes will blindly line themselves up to fight their perceived victimhood like sleep before the slaughter.

The Richmond-based Court of Appeals for the Fourth Circuit reached a conclusion on President Donald Trump’s Executive Order on Islamic migration.