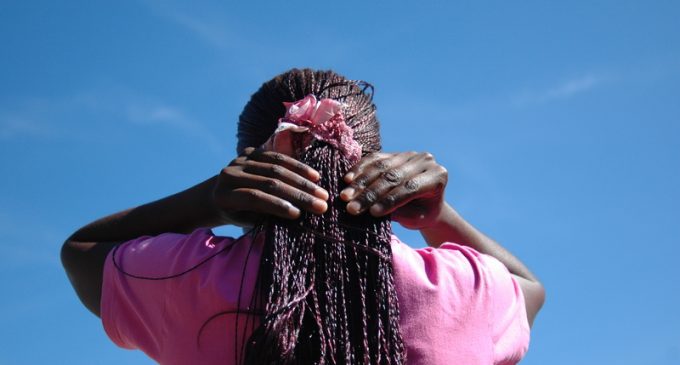 It might be hard for big government liberals to believe, but the state is engaging in policies that actively hurt, not help, minorities.

In a time when leftist agitators blow the most uncontroversial issues out of proportion and interpret instances of police defending themselves against criminals as evidence of a racist war on African-Americans, progressives are strangely quite about a law in a southern state that disproportionately impacts blacks. In fact, so little has been made of it that it took a libertarian publication, Reason magazine, to bring the issue to the spotlight.