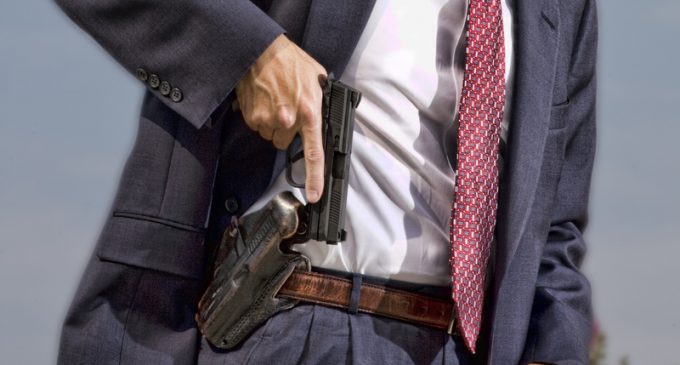 It's not often that we hear good news these days, so it becomes all the more necessary to celebrate it whenever we get some.

With all the clamoring for more gun control right now, one would be very hard-pressed to imagine a positive outcome for gun rights advocates to occur at this time. Yet occur it did, and in such a way that even the stoutest defender of the Second Amendment will be impressed.

The Northern Mariana Islands recently became a battleground for the seemingly never-ending debate surrounding firearms, with local authorities trying to make it illegal for citizens carry handguns in public. Initially, the law was upheld when the appeals court for the 9th Circuit argued that there was no constitutional right to carry firearms in public.

But after the issue was taken to the next level, a federal judge reached a very different conclusion from that of the appeals court.