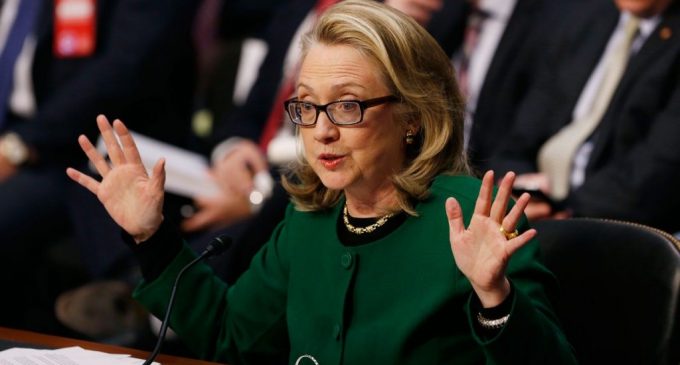 He asked for increased protection. Hillary refused. They all died. Alongside most of Hillary’s emails pertaining to Benghazi. But, according to Hillary, of course, “I'm the real victim of Benghazi.”

There are zero grounds meriting Hillary any charity of thought. She did it. What kind of a monster rolls her eyes in front of the victim's families when questioned in front of Congress over why she left their loved ones to die? A soulless elitist psychopath willing to let any of the “lessers” around her die if it suits her agenda or convenient.

Clinton is not too big of a fish to get caught. It is possible. All that talk about her being above the law is nothing more than liberal propaganda to reduce the moral of the populous while undermining the Constitution. Nixon was a big fish. Look what happened to him. He had his day in a court of law.

A federal judge has ruled that investigators have failed their country and careless in their investigation into Hillary Clinton’s handling of the Benghazi attack on Sept 11th, 2012.