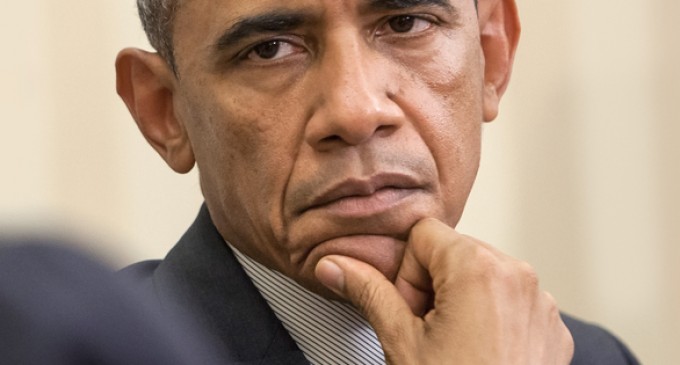 “President Obama’s unilateral legislative action violates the separation of powers provided for in the United States Constitution as well as the Take Care Clause, and therefore is unconstitutional,” Judge Schwab wrote.

The POTUS can only enforce law, not create them, of course, and Obama is attempting to write law, which only Congress can do.