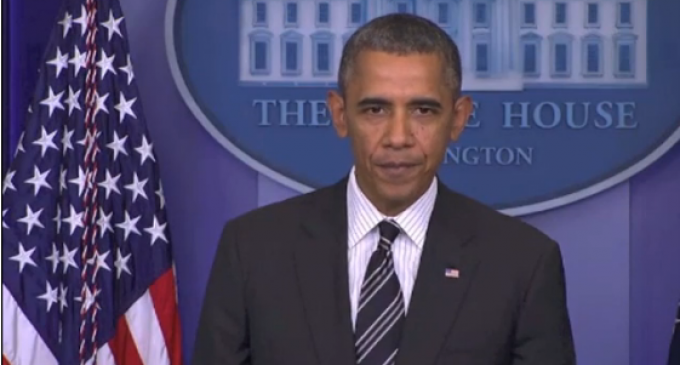 Although this comes as good news for those against Obama's illegal action on immigration, the Hanen admits that there is virtually no chance that the immigrants would be returned to their country and that legalization of millions will likely go forward anyway.