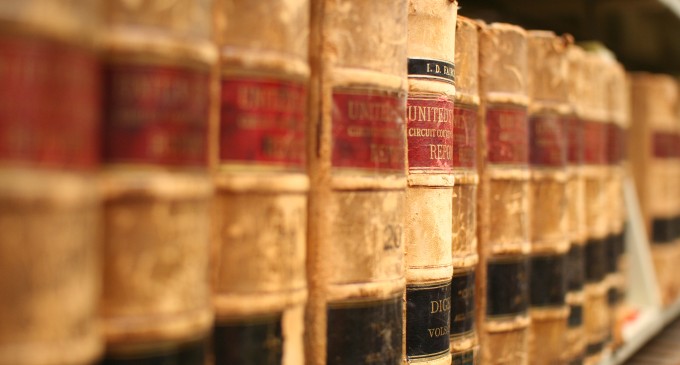 The Antideficiency Act of 1870 is making government very careful during the shutdown.
From CNBC:

Administration officials now live in fear of a 19th-century law that could get them fired, penalized or even imprisoned if they make the wrong choices while the government is shut down.

The law is the Antideficiency Act, passed by Congress in 1870 (and amended several times), which prohibits the government from incurring any monetary obligation for which the Congress has not appropriated funds.

In shutting down the government, most memos cite the law as the reason. The Government Accountability Office says employees who violate the Antideficiency Act may be subject to disciplinary action, suspension and even “fines, imprisonment, or both.”