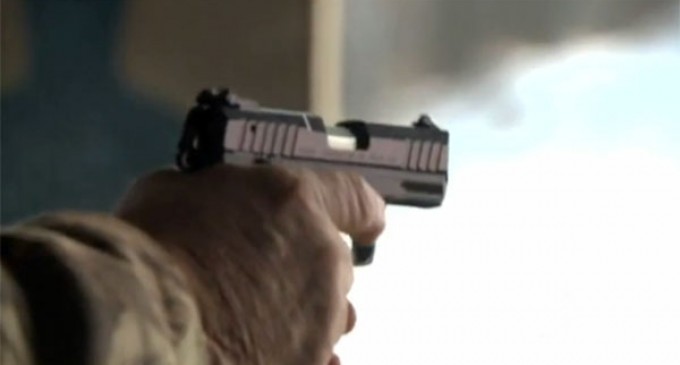 By a 2-1 vote, the three-judge panel of the 9th U.S. Circuit Court of Appeals said California was wrong to require applicants to show good cause to receive a permit to carry a concealed weapon.

“The right to bear arms includes the right to carry an operable firearm outside the home for the lawful purpose of self-defense,” Judge Diarmuid O’Scannlain wrote for the majority.

Judge Sidney Thomas dissented, writing that the good cause requirement limited the number of people carrying concealed handguns in public to those legitimately in need.

“It limits the risk to public safety by reducing the number of guns in public circulation, but allows those who will most likely need to defend themselves in public to carry a handgun,” Thomas wrote.

It’s possible this issue will be considered in the future by the U.S. Supreme Court, since it marks a disagreement with other appeals court decisions on the issue, but for now, the decision by the San Francisco-based appeals court says law-abiding citizens must be allowed to have handguns in their home for self-defense. 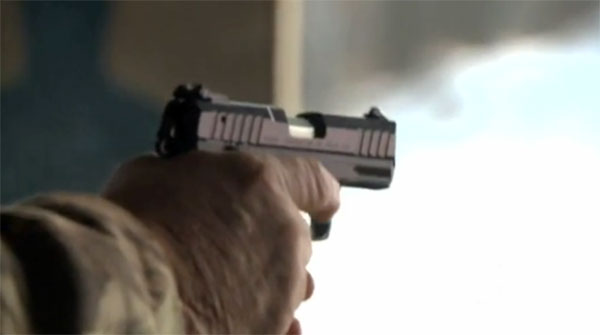