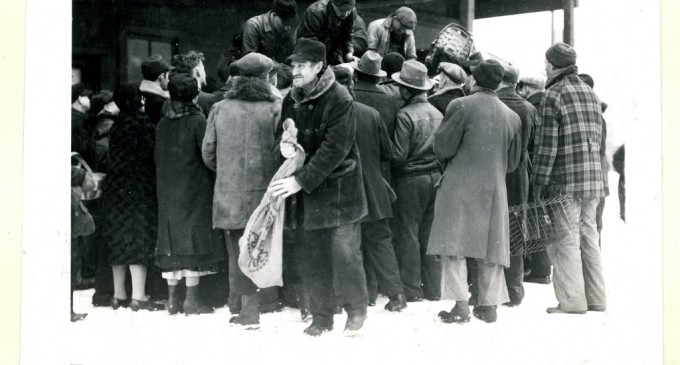 The Fed has been playing with us when stating that they have considered tapering QE.

There can never be a taper. To the contrary, we will see a dramatic increase next year in QE.

We are in the late stages of an economic breakdown now, there is no denying it. Printing money has never before in the history of man ever worked to revive an economy.

It will lead to hyperinflation and economic collapse. Prepare by getting into physical gold and silver.

The proverbial handwriting has been on the wall for quite some time. Lying Ben Bernocchio just sealed the fate of the already doomed fiat Federal Reserve Note, aka the “dollar,” along with the financial well-being of most unsuspecting Americans who will be unprepared for what is going to happen, at some point and with certainty. Collapse.