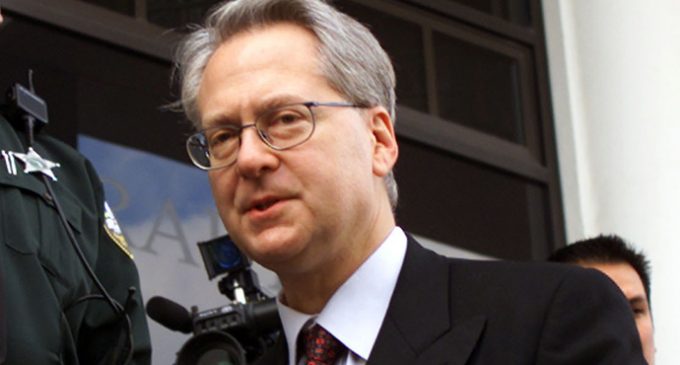 On Monday federal judge in Washington ruled that the bulk collection of Americans’ phone records by the National Security Agency (NSA) likely violates the US Constitution. This marks the most significant legal setback for the NSA since whistleblower Edward Snowden's surveillance documents were revealed.

Judge Richard Leon declared that the mass collection of metadata probably violates the fourth amendment, which prohibits unreasonable searches and seizures, and was “almost Orwellian” in its scope. In a judgment replete with literary swipes against the NSA, he said James Madison, the architect of the US constitution, would be “aghast” at the scope of the agency’s collection of Americans' communications data. 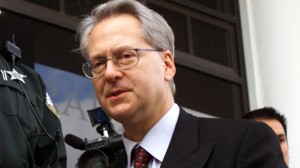 The ruling, by the US district court for the District of Columbia, is a blow to the Obama administration, and sets up a legal battle that will drag on for months, almost certainly destined to end up in the supreme court. It was welcomed by campaigners pressing to rein in the NSA, and by Snowden, who issued a rare public statement saying it had vindicated his disclosures. It is also likely to influence other legal challenges to the NSA, currently working their way through federal courts.

The case was brought by Larry Klayman, a conservative lawyer, and Charles Strange, father of a cryptologist killed in Afghanistan when his helicopter was shot down in 2011. His son worked for the NSA and carried out support work for Navy Seal Team Six, the elite force that killed Osama bin Laden.

In Monday’s ruling, the judge concluded that the pair's constitutional challenge was likely to be successful. In what was the only comfort to the NSA in a stinging judgment, Leon put the ruling on hold, pending an appeal by the government.

“Given the limited record before me at this point in the litigation – most notably, the utter lack of evidence that a terrorist attack has ever been prevented because searching the NSA database was faster than other investigative tactics – I have serious doubts about the efficacy of the metadata collection program as a means of conducting time-sensitive investigations in cases involving imminent threats of terrorism.”