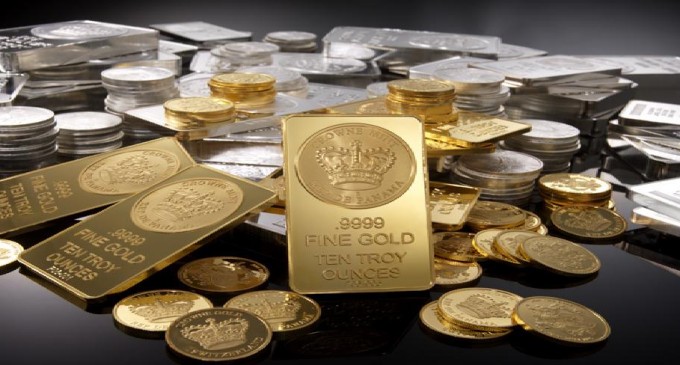 The Federal Reserve has still not managed to deliver even the first-year delivery it promised after Germany declared plans to repatriate its gold from Fort Knox. More and more people are wondering why the U.S. won't come up with the bullion. Is it because they no longer have the gold?

A year ago the Bundesbank announced that it intended to repatriate 700 tons of Germany’s gold from Paris and New York. Although a couple of jumbo jets could have managed the transatlantic removal, it made security sense to ship the load in smaller consignments. Just how small, and over how long, has only just become apparent.

Last month Jens Weidmann, Bundesbank president, admitted that just 37 tons had arrived in Frankfurt. The original timescale, to complete the transfer by 2020, was leisurely enough, but at this rate it would take 20 years for a simple operation. Well, perhaps not so simple. While he awaits delivery, Herr Weidmann is welcome to come and look through the bars in the Federal Reserve’s vaults, but the question is: whose bars are they?