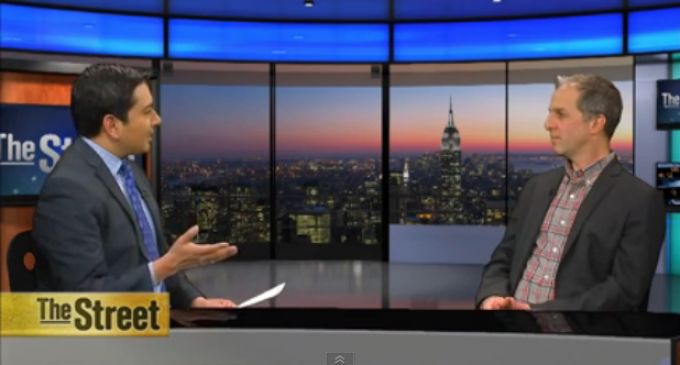 The Federal Communications Commission just approved a plan that allows large ISPs, the companies you buy your Internet service from, to charge big websites more and then give them preferential high speed bandwidth – an advantage over smaller companies and websites with less resources.

This will cause large media, like NBC, to eventually monopolize the Internet. You will see the amount of bandwidth greatly decrease for your ‘average website or blog owner’ and people will for the most part watch the ‘fast internet’ – the voice of your average person will be much less heard. This is contrary to what the Internet is suppose to be.

Before Tom Wheeler became Chairman of the FCC he was a lobbyist for the cable and wireless industry, which the FCC is supposed to regulate. Big surprise huh?

2 petitions are online to fight this:

Prevent the FCC from ruining the Internet

Remove Tom Wheeler from his position as FCC Chairman