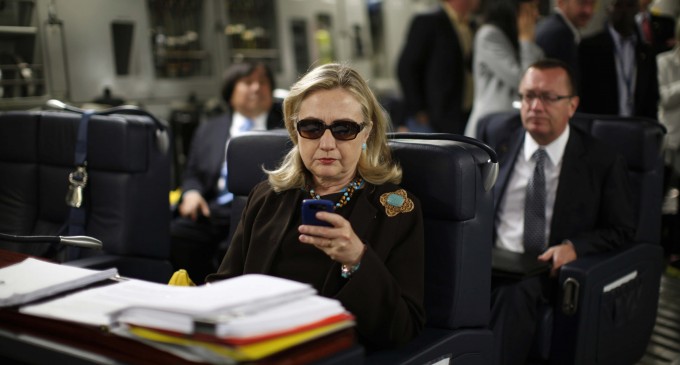 The FBI has shut down requests for files relating to their investigation into Hillary Clinton — and their reasoning is insane.

The Clinton email saga captivated viewers from the moment it was discovered that the former secretary of state was using a private email server to store government data at her private home. That revelation came to light as a result of another scandal — the terrorist attack in Benghazi.

But the FBI doesn’t seem to think people are all that interested in Clinton or the investigation that may have cost her the presidency.

See why they’re refusing to release more information about the investigation on the next page: