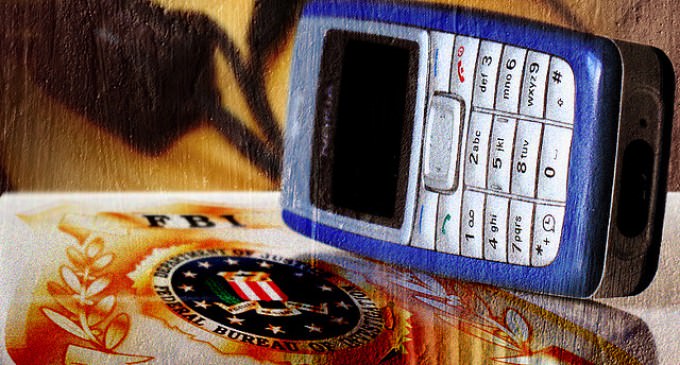 The FBI is taking the position that they don't need a warrant to spy on Americans using machines that mimic cellular phone towers, called the Stingray, that capture cell phone user's identities, current location and even intercepts calls and texts.

The FBI assumed this totalitarian posture during recent private briefings with members of Senate Judiciary Committee.