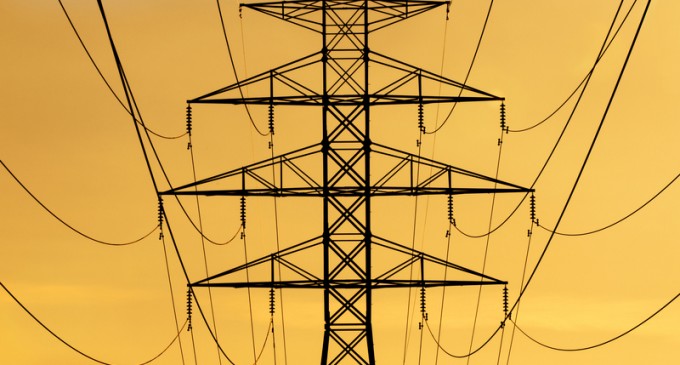 Our inflated, inefficient, and incompetent government has never reacted quickly to change, but never before has our bloated bureaucracy's inability to move with the times been more dangerous than it is today. With the danger of cyber warfare looming, our government seems particularly incapable or unwilling to properly protect the country's cyber infrastructure.

Of course, the government insist this isn't a problem at all. They say that our grids are secure, and have released statements that claim that the danger of an attack from an outside hacking group is “low,” but a recently leaked internal memo states otherwise.

While the government pretends that we aren't at risk of a large-scale attack on our power grid, they're saying internally that the situation looks bleak, and that the implications for U.S. stakeholders could well be catastrophic.

To see the contents of this internal memo from the FBI, continue reading on the next page: