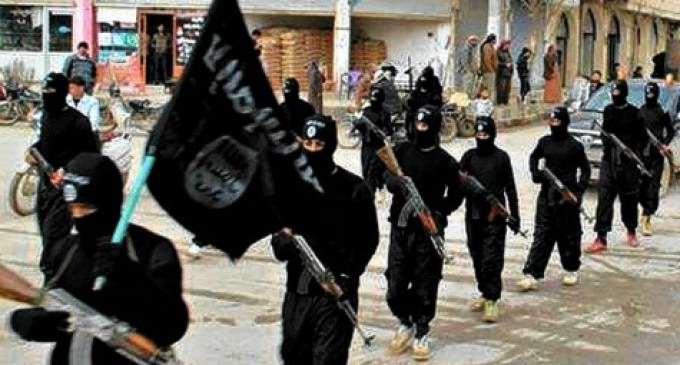 The FBI has just issued a warning to US law enforcement that terror attacks against them can come from ‘homegrown' ISIS members or supporters.

This comes from a leaked document dated October, 2014 provided by a trusted federal agent to the news agency Breitbart.com and is titled “Islamic State of Iraq and the Levant and Its Supporters Encouraging Attacks Against Law Enforcement and Government Personnel.”

But don't think that you as a conservative are not going to be included in this group!

Click the link below to read more and watch video: