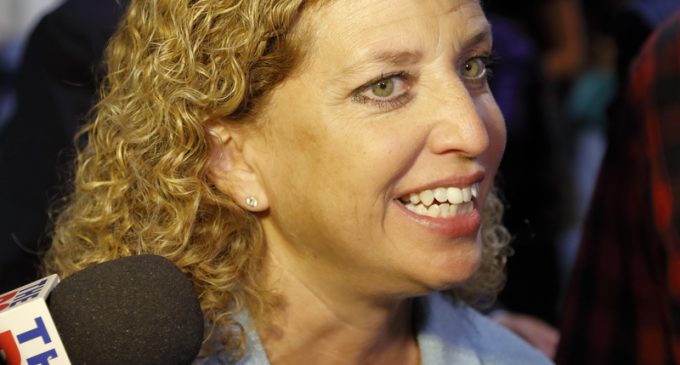 Liberals truly think their voters or the American people are dumber than a box of rocks. When disgraced former DNC Chairwoman Debbie Wasserman Schultz got caught rigging the nominations and scandals, Hillary Clinton just offered her a job on her campaign. When Michelle Obama said back in 2013 that the White House felt like a prison, she wasn’t just making a deprecating joke about her crook of a beta puppet husband's administration or dissing the role of the presidency and the White House. So, inadvertently or not, Michele really did show a certain type of foresight in retrospect for the obvious. As all her liberal feminist political swamp monster pals and migrant friends might very well be heading for the slammer shortly.

The corruption of the Democratic party is almost limitless and the latest info coming out about the FBI raid of Wasserman brings-up new evidence suggesting Hillary wasn’t the only one destroying emails and servers in connection with the 2016 presidential election. And oddly enough these latest FBI reports involve several Pakistani born IT accomplices engaged in some very suspicious eye raising behaviors. More on the next page