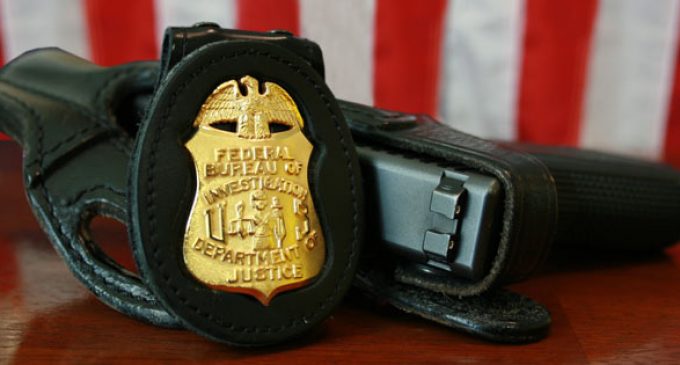 If you think the FBI is focused only on following up on Al Qaeda cells and other actual threats to American security, it turns out you're wrong. Recently, agents have revealed a shift in policy as they investigate gun store patrons making so-called “suspicious purchases,” but their list of what is suspicious is truly chilling.