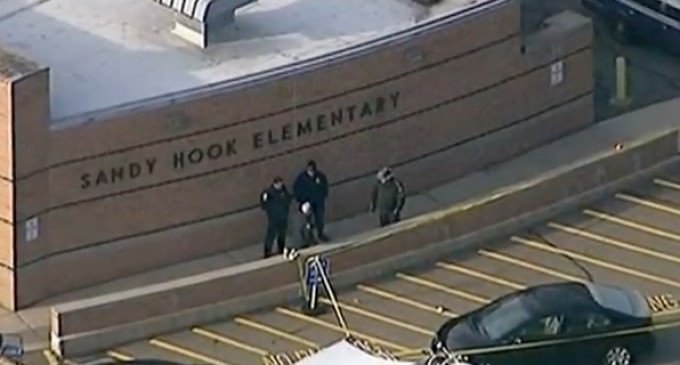 The FBI released crime statistics last year showing that no murders occurred in Newtown, Connecticut, in 2012 – the Sandy Hook Shooting – despite the media reporting that numerous schoolchildren and faculty were killed that December.

Why would the FBI release such a report? Did nobody in the process of publishing this material take notice that they were reporting no deaths for this event?