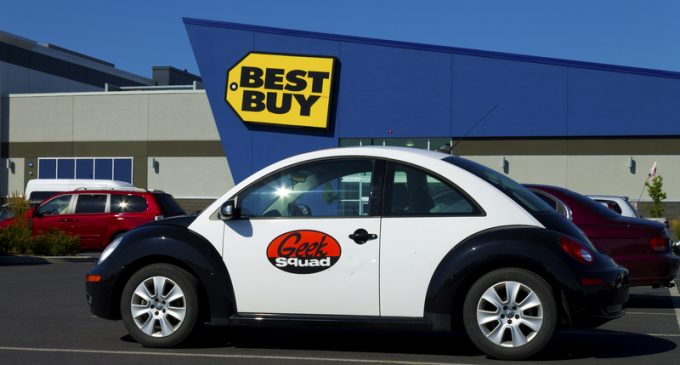 The government’s abilities to spy on civilians might not be as impressive as totalitarian regimes, it appears that it is doing everything it can to reach surveillance capabilities that would make such regimes green with envy.

Of course, this will hardly come as news to anyone who has been paying even the slightest attention to current events for the past few years. Edward Snowden’s revelation that the NSA has been spying on Americans without so much as a warrant showed that the people tasked with protecting us instead regarded us with suspicion and treated us like criminals and terrorists.

As a result, people became much more cognizant of the threat posed to their privacy by unrestrained surveillance and how even the most innocuous technology could be used to keep tabs on users. And unfortunately, this is a fact that those who covet such power are aware of as well.