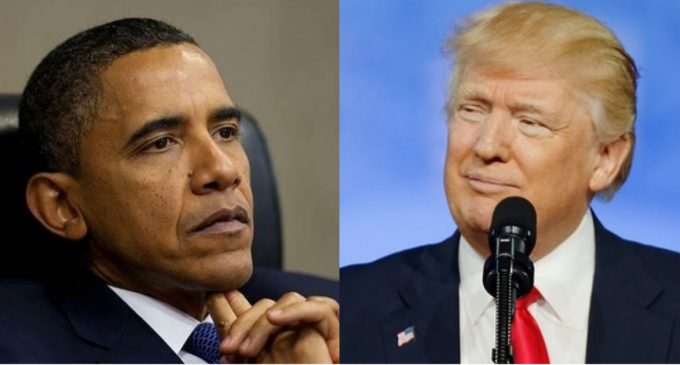 The New York Times and the Washington Post published separate accounts on Friday detailing the infiltration of the Trump campaign by a longtime CIA and MI6 asset. It seems that former as well as current FBI officials were so fearful that congressional Republicans would out the FBI spy’s identity and actions that they approached the news agencies.

Of course, the officials knew it would be best to hand the story to the NYT and WaPo to give the entire thing a proper spin. The New York Times made the claim in their piece that the spy who infiltrated Trump’s Campaign wasn’t there to spy, but was there to protect him instead.

Neither publication was forthcoming with the informant’s name, however, if you read the publication alongside a piece by the Chuck Ross at Daily Caller, the name of the FBI spy becomes very clear.

Move on to the next page for the complete story: