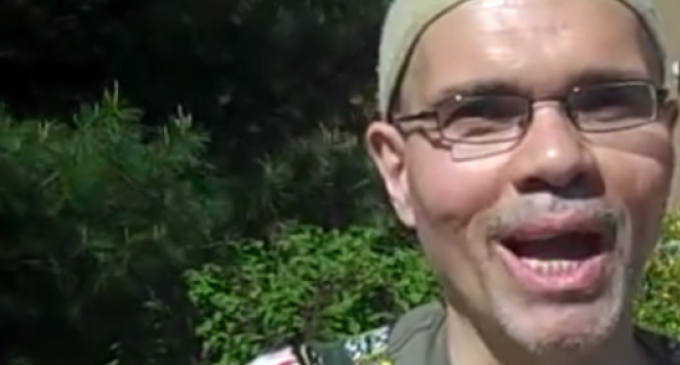 If you don’t think there is something wrong with the people teaching our children, chances are you’ve never heard of Julio Pino.

An associate professor of history at Ohio’s Kent State University, Pino has made a number of statements in his time that raised serious eyebrows. But it is only now that authorities are investigating the radical professor, with some serious charges being leveled against the Muslim convert.

Speaking to the university’s student-run newspaper KentWired, an FBI special agent talking on condition of anonymity revealed that the agency was looking into reports that Pino is a recruiter for the Islamic State. The agent added that the FBI has been conducting it’s investigation for a year and a half now, indicating that suspicions about Pino and his activities have existed for sometime.

Naturally, Pino adamantly denied the claims, denouncing his accusers as “haters” and claiming he doesn’t support violent groups and acts. This latter claim is interesting, given several, controversial statements Pino made in the past.