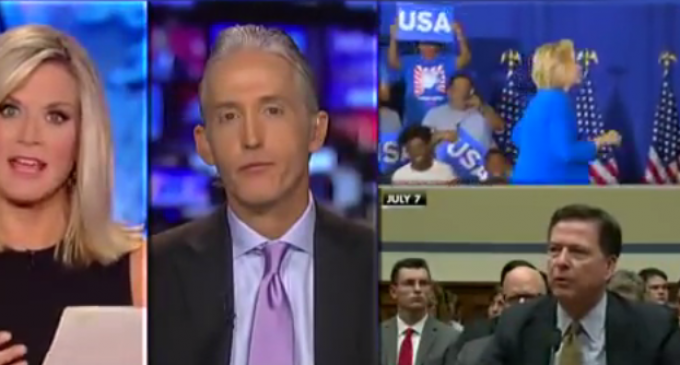 Hillary Clinton can't seem to put her email scandal behind her. When the Clinton campaign first heard that FBI director James Comey would not recommend indicting Hillary Clinton, they likely breathed a sigh of relief. The moment was probably brief, considering he paired the announcement with a scathing review of Clinton's conduct while secretary of state.

Clinton immediately nosedived in the polls and dipped below Donald Trump for the first time in months.

She has since recovered, and the media has mostly moved on from the story. Until now.

This week, more intimate details regarding Clinton's actions before, during, and after the investigation have come to light, and they're not good.

Clinton claimed dozens of times that she “could not recall” key details of the investigation, even claiming that she didn't even know what a classified marking looked like.

Arguably, the most telling revelation has to do with the time at which she wiped her server, and the FBI's response to the man who actually did it.